When I went to pick Andy up from his shared carers last week we encountered a slight problem. It made me think about how we interpret behaviour and how crucial understanding of the individual and how their ASC affects them.
Due to our carers travelling to an event on the day of the pickup we decided to meet at a car park that would shorten my journey by a few miles. It was a miserable and blustery day and I arrived early. When Andy and his carer arrived Andy was in good form having enjoyed his stay as usual. When I tried to transfer him from the carers’ car to ours however he was not happy. He became really upset, pushing me away and refused to get out of the car. We tried various solutions -using the other side to get out, the carers both tried, we gave Andy some time to process the transfer- but nothing worked. On top of my usual guilt trip , I was now feeling a bit panicked that my precious boy didn’t want to come home. Andy’s carer intervened and suggested we go down to a member of their family’s home that was nearby and that Andy was familiar with. This did the trick ! Andy went in to the house happily, used the toilet and then went contentedly out to our car for the return journey home. On the drive back Andy was happy and settled and it made quite a contrast to his earlier demeanour. As I drove through the wind and rain I thought about Andy’s behaviour. Taking a step back I could easily understand how this change in arrangements was hard for Andy. A characteristic of his ASC is a rigid adherence to routine and without thinking we had asked him to do something quite different. Sometimes he can surprise us and cope with changes reasonably well but today with the transition of coming home it was perhaps a bit much. As a child who is verbally very limited he was unable to explain his feelings or indicate his need to use the toilet.
This little snapshot illustrates some of the complexities that we face everyday. These incidents provoke emotions in those involved and over the course of a day can build up. For Andy it was stress arising from the unfamiliar and frustration from not being understood. For me it was a little anxiety on top of guilt. Responding affectively involves familiarity and understanding of the displayed behaviour. Luckily Andy’s shared carers have this in abundance.
I.B.A. 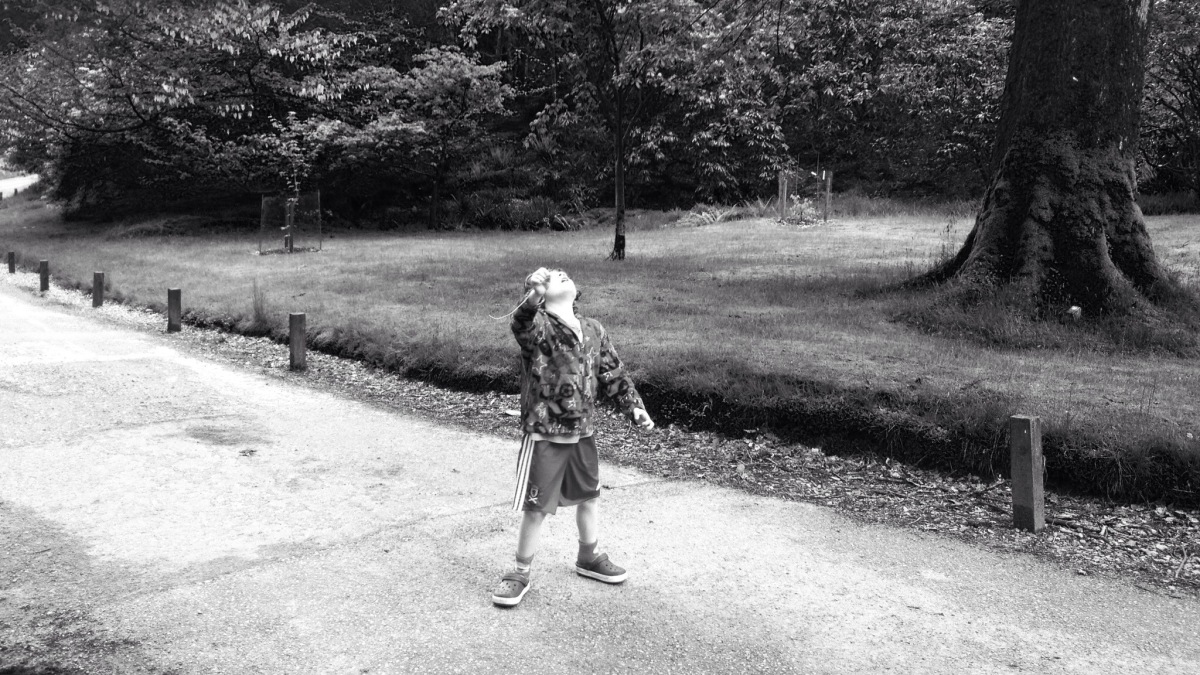 One thought on “Working it out!”