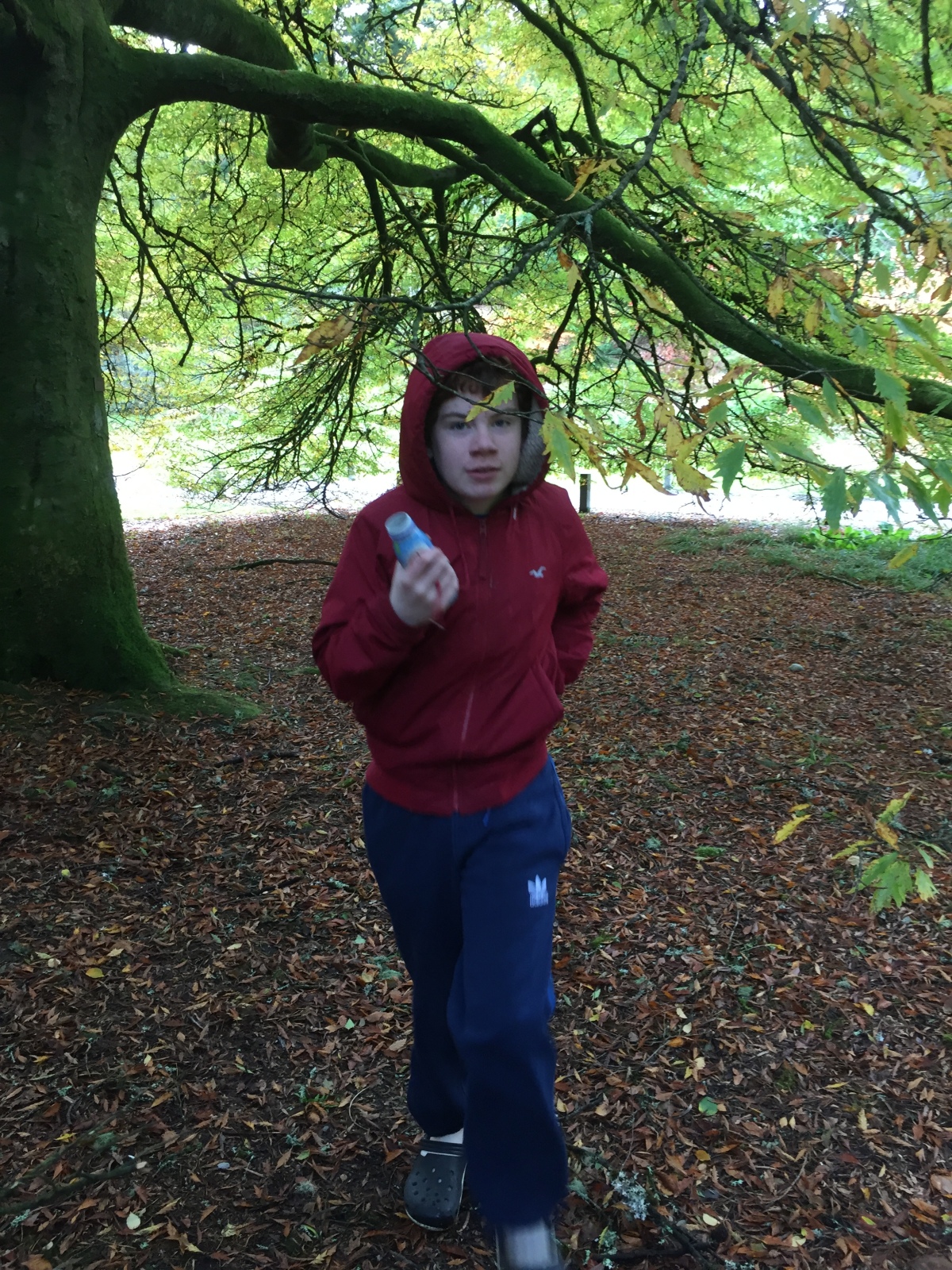 As many of you will be aware I had petitioned the Scottish Government earlier this year seeking real improvements for people living with autism. You can see the petition  here. The next stage in the process is that the petition committee seek further information via submissions by the various parties involved. This apparently involved writing to local authorities, of which there is 32 I think. Below are the submissions received up to the cut off date. It appears around 2/3’s of our (your) local authorities never deemed the petition worthy of a reply. I thought I’d make the submissions available for public comment ahead of submitting my response to these. Something that really niggles is that there is rarely unfettered opportunity for autistic people and families to comment outwith the narrow and controlled channels of invitation only events and carers groups who typically are not representative of any carers I know. One general observation I would make is that autism policy in Scotland in currently a real mess with huge variations across different areas. There is also very conflicting, confusing and inconsistent application of current legislation in this area. I would be most interested in any feedback.